The ATO have raised the fuel tax credit rates following an update of the December quarter consumer price index. 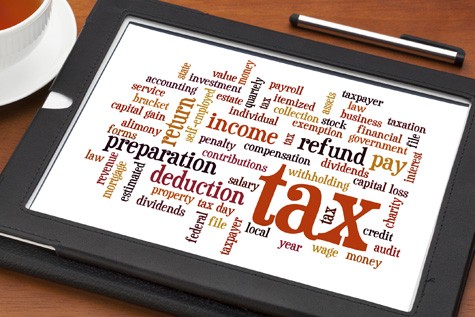 The ATO have raised the fuel tax credit rates following an update of the December quarter consumer price index.
From 4 February, rates for liquid fuels and blended fuels for heavy vehicles travelling on public roads will rise to 15.8 cents per litre, while all other business uses will see rates rise to 41 .6 cents per litre, up from 15.4 and 41.2 cents respectively.
Fuel tax credit rates change regularly. They are indexed twice a year, in February and August, in line with the consumer price index (CPI).
Pitcher Partners customs, fuel tax and international trade director Darryl Daisley previously told Accountants Daily of some common issues he sees claimants struggling with.
“Where we’re seeing clients coming unstuck is not getting the right rate for that particular fuel, not identifying and correctly allocating the right portion to either an off-road or on-road environment and then you have to look at when you bought that fuel,” Mr Daisley said.
“The way the scheme is structured is that the small- to medium-sized to large guys, the Tax Office’s expectation is that they would like everyone to claim monthly because it goes onto the BAS, and there is a healthy portion of clients who don’t get in their claims monthly and may take a number of months before they work their claim in.
“So it’s just an added complexity of getting the right dates, the rates, the type of fuel – you may need to apportion, and some of the fuel may be ineligible for a fuel tax credit depending on your mix of your fleet and the type of vehicles that you use.”
Tax&Compliance Reporter
04 February 2019
accountantsdaily.com.au